Members of the Shrewsbury community were both thrilled and delighted to take part in an opening ceremony of the Tseung Kwan O Cross Bay Link Bridge on Sunday 20th November. Scheduled to open to the public on 11th December 2022, travel times between LOHAS Park and Central are set to tumble by as much as 20 minutes. 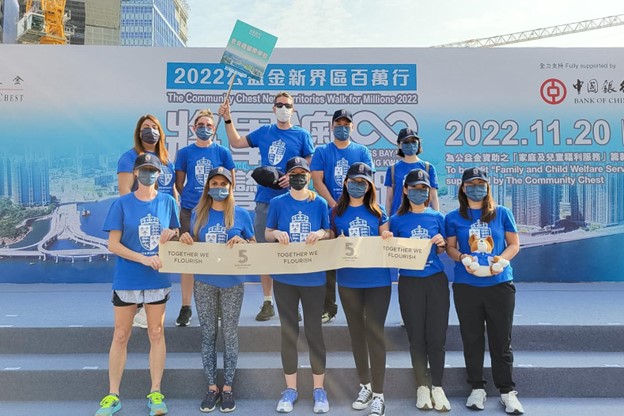 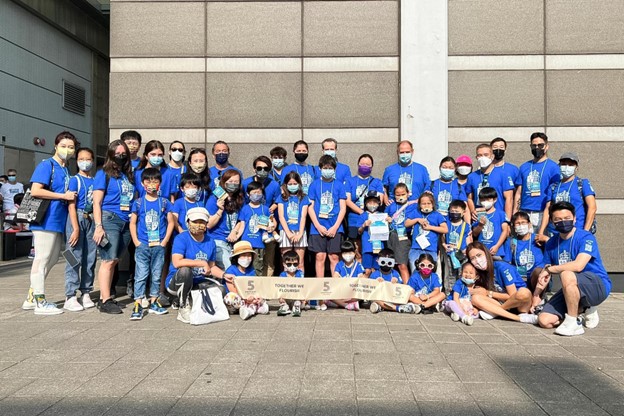 Completing a 6km walk as part of a drive for The Community Chest, attendees walked the full length of the structure twice and travelled along two connecting access roads on a circuit to and from Tiu Keng Leng.

The Cross Bay Link Bridge is approximately 1.8km in length and features a footpath and cycling track which makes up part of a 5km cycling track within Tseung Kwan O. It also has viewing platforms offering unobstructed views of Junk Bay and the Eastern Channel. 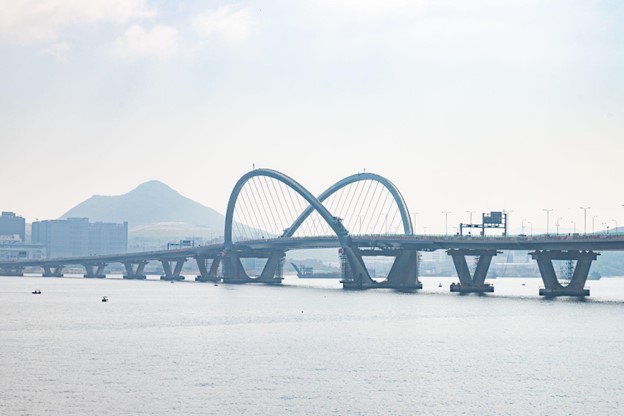 “The opening of the Tseung Kwan O Cross Bay Link Bridge is huge news for everyone in the area and we are delighted to have been invited to mark the occasion. I’m thrilled too for the many Shrewsbury parents travelling to and from the city each day and the many more who will now gain access to an education of unparalleled distinction.” 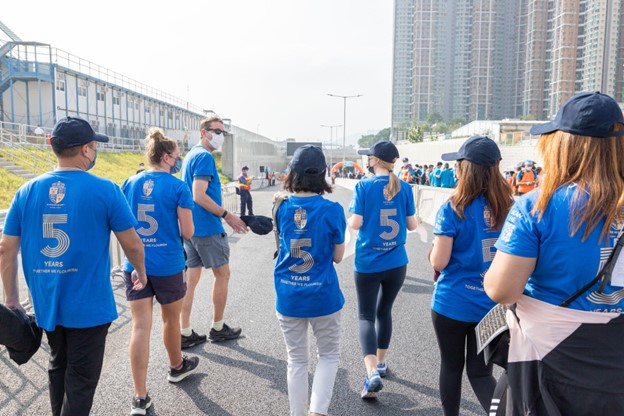 Sai Kung District Council Member, Christine Fong, was also present and similarly keen to recognise the benefits of the emergence of a direct connection to LOHAS Park having lobbied hard for funding approval in 2017. 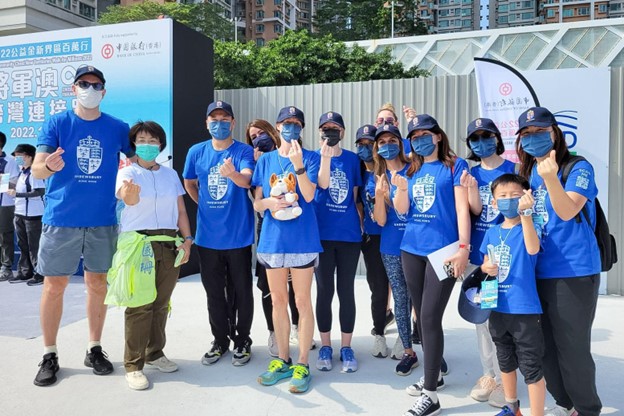